Is premarital sex a sin

It is difficult to answer this question, because to do it, you have to take a specific context. The question was asked in the category of religion, so it must be a religious reference, i.e. e.g.. Christianity, and as we live in Poland – in Catholicism. As for the Roman Catholic Church, so, premarital sex is considered a sin. Why? Well, the Church believes, that premarital sex makes a relationship shallow. This leads to it, that after the wedding we have practically nothing to offer our partner. Why? Because everything, even your intimacy, which is the most valuable thing we have, we have already given back before the wedding. The truth is, however, that the Church accepts even those who sleep together before marriage, and what's more – unions, in which a woman became pregnant before receiving the sacrament of marriage.

It all depends on ourselves and our conscience. If someone attaches great importance to Catholic values, rules, that Christianity is transmitting, he should stick to it. Unfortunately, the Church is people, and hence – The Church is sinful. The worst thing is this though, that such sins are easily forgiven and that people can easily go to the altar, but any otherness is not accepted by the Church, which leads to overt discrimination against certain groups, e.g.. people after divorce or people in same-sex relationships. 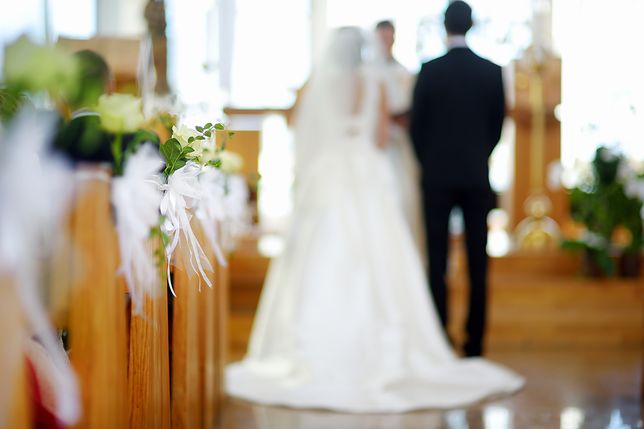