To be able to declare a person blessed, musi odbyć się proces beatyfikacyjny. W trakcie tego procesu zbierana jest dokumentacja, which is to prove virtues, the merits and heroism of the candidate. Such documentation is collected in the diocese, to which the person belonged. It is collected mainly on the basis of eyewitness accounts. Documents on the activities of the Servant of God are also reviewed

Once the Commission has completed its research, all files are sealed and mailed to the Vatican. There, a theological and historical commission examines the documents. When their opinion is favorable, the files are submitted to the committee of cardinals. There, the canonization of the candidate is finally considered. 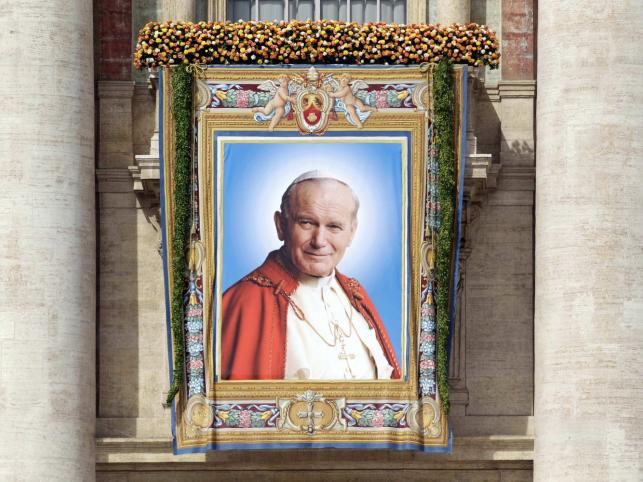